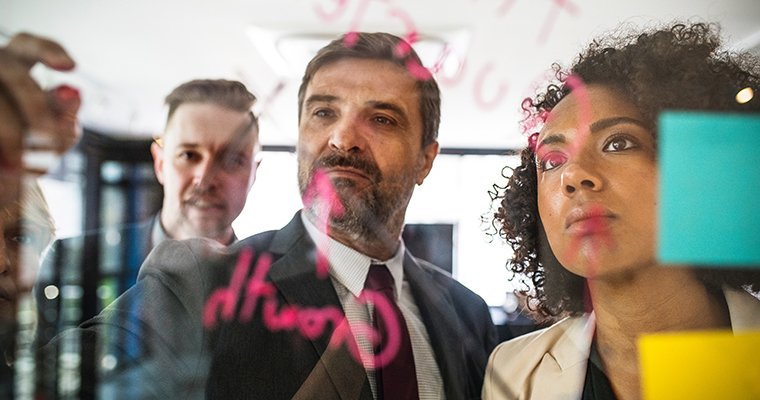 In a court decision last year in Swoben v. United Healthcare, the United States Court of Appeals for the Ninth Circuit held that an allegation—that a Medicare Advantage Plan performed a “biased” HCC-RAF retrospective medical review designed only to identify missed diagnosis codes, but not erroneously reported codes—stated a cognizable legal theory under the federal False Claims Act (“FCA”). Potential liabilities under the FCA can be draconian, with potential penalties of trebling overpayments combined with additional per claim penalties.

Now, on February 15, 2017, another federal FCA qui tam whistleblower lawsuit has been unsealed in the case of United States ex rel Benjamin Poehling v. United Healthcare Group, et. al. The complaint alleges that United fraudulently collected “hundreds of millions—and likely billions—of dollars” by claiming patients were sicker than they really were. The complaint was filed in 2011 by a private whistleblower, the Director of Finance for UnitedHealthcare Medicare & Retirement. It is 102 pages long, with over 100 more pages of exhibits, and was unsealed last week at the request of the federal Department of Justice, which partially intervened in the lawsuit against two of the defendants. The government will file its own complaint within 90 days, but has indicated that it will pursue only some of the allegations raised by the whistleblower. Nevertheless, the allegations in the complaint in Poehling are expansive and much broader than those in Swoben. Indeed, the whistleblower’s complaint reads like a laundry list of allegedly improper risk adjustment procedures – and not just “biased” risk adjustment retrospective reviews as in Swoben.

At the core of the allegations is the assertion that United Healthcare and the other defendants knew that the claims data received from providers is often unreliable. Despite this knowledge, the complaint alleges that United designed almost all of its business practices relating to risk adjustment reimbursement with the overriding intent to maximize risk scores and revenues, versus focusing in a balanced manner on achieving current, accurate and complete risk scoring of the members. The allegations range over all aspects of United’s operations, including not only auditing protocols, but also provider relations, vendor oversight, code deletion processes and financial incentives to employees, vendors and providers.

In short, concerns for accuracy became, “at best, secondary” as United refused to take “anything more than token steps to “look both ways” at both maximizing revenues and ensuring coding accuracy. As a result, while some of the whistleblower’s allegations, if proven to be true, appear to involve serious misconduct or actual fraud, the complaint alleges that many, otherwise potentially legal practices became inherently actionable because they were implemented in a selective or unbalanced manner that exalted revenue enhancement over any kind of concern with preventing or addressing potential overcoding and the submission of false claims.

Such allegations include, among others, that United: set goals for increased risk scores to incentivize employees and vendors; failed to implement CPT or revenue code filters to check that submitted diagnosis codes reflected face-to-face encounters; encouraged providers to enhance scores and then did not inform them of potential patterns of improper coding; did not adequately follow-up with providers following coding audits that identified potential overcoding patterns; and implemented review procedures that downplayed—or even actively ignored—possible overcoding or improper billing risks, yet focused in a predominately “one way” manner on simply enhancing risk scores.

More troubling, other allegations in the whistleblower’s complaint involve practices and procedures that are not only common for many Medicare Advantage Plans, but are essential to properly incent providers to deliver needed care. Most notably, for example, the complaint alleges that it was improper to pay providers increased amounts for higher risk patients, even though it is well accepted that any viable value based reimbursement program requires plans to pay providers higher amounts to care for higher risk, chronically ill patients. Casting into question the appropriateness of such risk adjusted provider payments could place the industry’s much needed migration from volume to value at risk. Another troubling allegation questions, for instance, the targeting of specific Medicare Advantage patients, but not other commercial patients, with a chronic need for follow-up care and then encouraging providers to assess such patients.

The complaint in Poehling, and the decision to intervene by the Department of Justice, dramatically underscores the potential and growing risks to Medicare Advantage Plans. In light of Poehling and Swoben, Medicare Advantage plans need to proactively document the adequacy of their control environment, clarify the appropriateness of their business practices and interventions, and immediately conduct a comprehensive review of their overall approach to the HCC-RAF risk adjustment process. Such a review should not only include a careful examination of auditing protocols, but also of all relevant operational issue ranging from how relationships with providers and vendors are being handled and overseen to how incentive compensation is structured for employees, vendors and providers. As already noted, the Department of Justice will be filing its own complaint in intervention in the Poehling case, and it is too early to determine how this case—or Swoben—will proceed. But, what is clear is that Medicare Advantage Plans’ approach to risk adjustment reimbursement has caught the attention of both the federal government and the qui tam bar. We can only expect more lawsuits and enforcement initiatives to come.

Is Change Good for the Medicare Advantage Market?

What is Your Medicare Advantage Chronic Care Strategy?