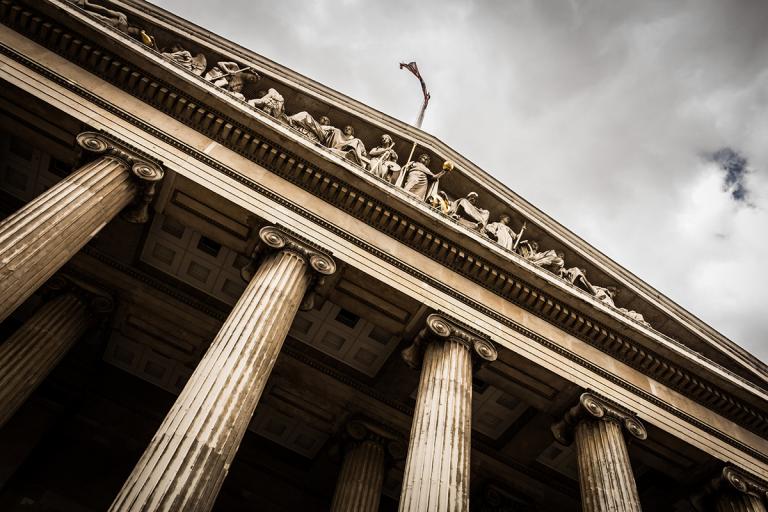 WHO IS AT RISK

The federal government has indicated that it is still investigating, and could ultimately join a false claims whistleblower qui tam action against Aetna, Inc., Humana, Inc., Cigna, Inc. (through its Bravo Health unit) and Health Net, Inc. (now part of Centene). If other Medicare Advantage health plans are undertaking the type of risk adjustment program activities noted in the action, they also may be at risk of being the subject of federal government enforcement or other whistleblower claims. Indeed, it is clear that the risk adjustment approach of some Medicare Advantage Plans has caught the attention of both the federal government and the qui tam bar. We can only expect more lawsuits and enforcement initiatives to come. As a result, Medicare Advantage plans need to proactively and immediately conduct a comprehensive review of their overall approach to the HCC-RAF risk adjustment process. Suggested actions and background are below.

WHAT ACTIONS ARE NEEDED TO REDUCE LIABILITY EXPOSURE

In our prior alert, we reported that, at the request of the federal Department of Justice, the FCA qui tam whistleblower lawsuit in the case of United States ex rel Benjamin Poehling v. United HealthGroup, Inc., et. al. was unsealed on February 15, 2017. The complaint alleges that United HealthGroup, as well as a number of other defendants, had fraudulently collected “hundreds of millions—and likely billions—of dollars” in Medicare Advantage risk payments by claiming patients were sicker than they really were. At the time of the unsealing, the Department of Justice partially intervened in the lawsuit against only two of the defendants—UnitedHealth Group and WellMed Medical Management, Inc.—and declined to intervene against the other defendants.

Now, the urgency for Medicare Advantage Plans to proactively and immediately conduct a comprehensive review of their overall approach to the HCC-RAF risk adjustment process has been underscored by the government’s announcement in court papers filed last week that it is investigating at least four other Medicare Advantage Plans in the Poehling case, in addition to United HealthGroup and WellMed. Specifically, the Department of Justice filed a “Corrected Notice of Election” to intervene in the Poehling case, indicating that, despite its statement last month that it was declining to intervene against the other defendants in the case, it “has been conducting, and continues to conduct, on-going investigations” of other defendants, besides United HealthGroup and WellMed (emphasis added). The government specifically noted that it will continue its investigations of Health Net, Inc., Aetna, Inc., Bravo Health, Inc. (which is part of Cigna), and Humana, Inc.

The government stressed that, until those on-going investigations are completed, it cannot reach a decision about those defendants’ liability under the False Claims Act as to the “truthfulness of their claims to the Medicare Program for risk adjustment payments, the truthfulness of their risk adjustment attestations to the Medicare Program, or their possible improper avoidance of returning overpayments.” The government should be filing its complaint intervening against United and WellMed by May 16th. Stay tuned for further developments against the other defendants and against other possible targets.

Is Change Good for the Medicare Advantage Market?